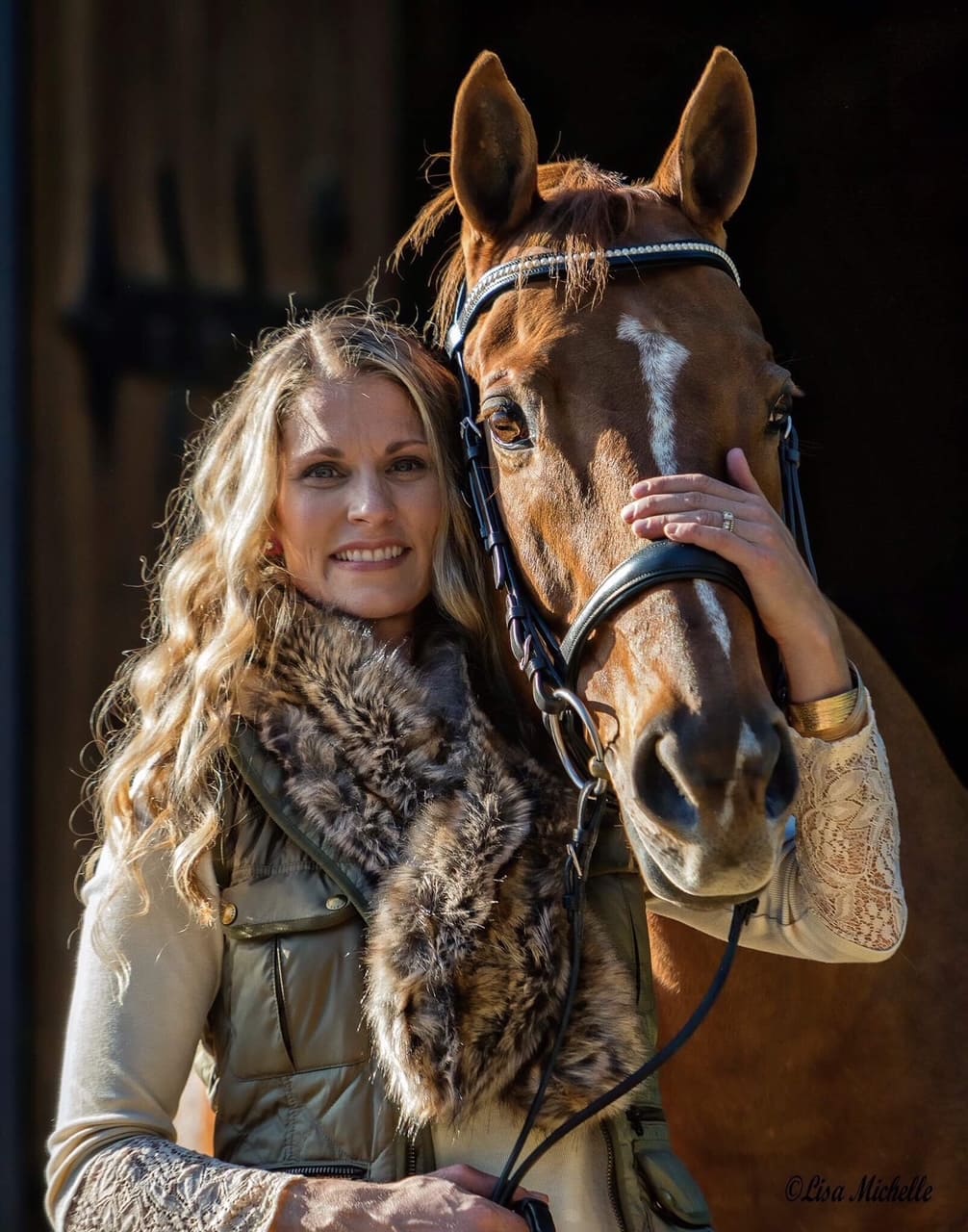 Dr. Kiley has always had a passion for horses.  When it came time to choose a career path, there was no doubt that it would involve animals.  She had planned to attend vet school, but after working in the field during undergrad, she decided that she wanted to pursue a more specific career.  The summer before her Senior undergraduate year, she was aiding a veterinarian with a donkey’s dental.  When the halter was slipped off, the sedated donkey scooted on down the aisle to make his getaway.  He was only stopped by Dr. Kiley skiing down the aisle with her arms around his neck. At the time, she did not recognize it, but during the process she had injured her neck.  The next morning, it was very difficult to turn her head.  Her boss recommended she go see his Chiropractor. Dr. Kiley did and low and behold she could turn her neck after one treatment and the rest is history!

Nor again is there anyone who loves or pursuess orems desires
pain, but because occasionally circumstances occur and which
some great pleasure take a trivial example.

Dr. Kiley enjoys bringing along green horses for various disciplines and has a special place in her heart for OTTB’s. 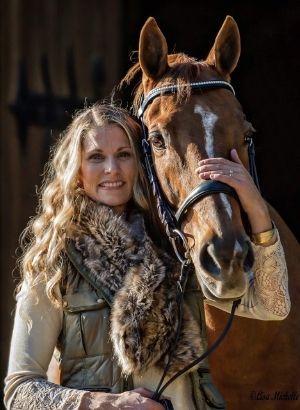 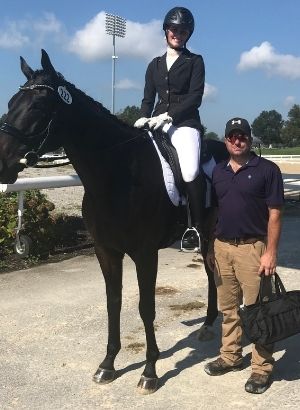